Traveling south from Salt Lake City and north from St. George, you will find a thriving community situated in the middle of Iron County, Utah. With warm temperatures all year round and only an arm’s length away from some of the most beautiful natural wonders and rock formations in the world, Cedar City is a family community that hasn’t yet lost its small-town appeal. New real estate and roofing projects arise regularly in the area thanks to Southern Utah University and the developing economy, making it the perfect place to settle down.

Almost a thousand years ago, the location that would become Cedar City was home to the Fremont people, who illustrated the red rock with unique rock art. The Southern Paiute people who inhabited the area in 1776 met the Domínguez–Escalante expedition, a group of Spanish explorers for which the Escalante area near Lake Powell is named. In 1851, pioneers from the north settled and built “Cedar Fort,” for which the area is named. They began mining iron, leading to the name of the county being Iron County.

Cedar City owes much of its success to the strength of those early settlers. It may look like a different place, but Cedar City retains much of its charm. Today, you will find that the town has found great success because of its cultural and educational atmosphere: it is home to the Utah Shakespeare Festival, the Utah Summer Games, the Simon Fest Theatre Co., and many other events that continue to call vacationers from all across the state. 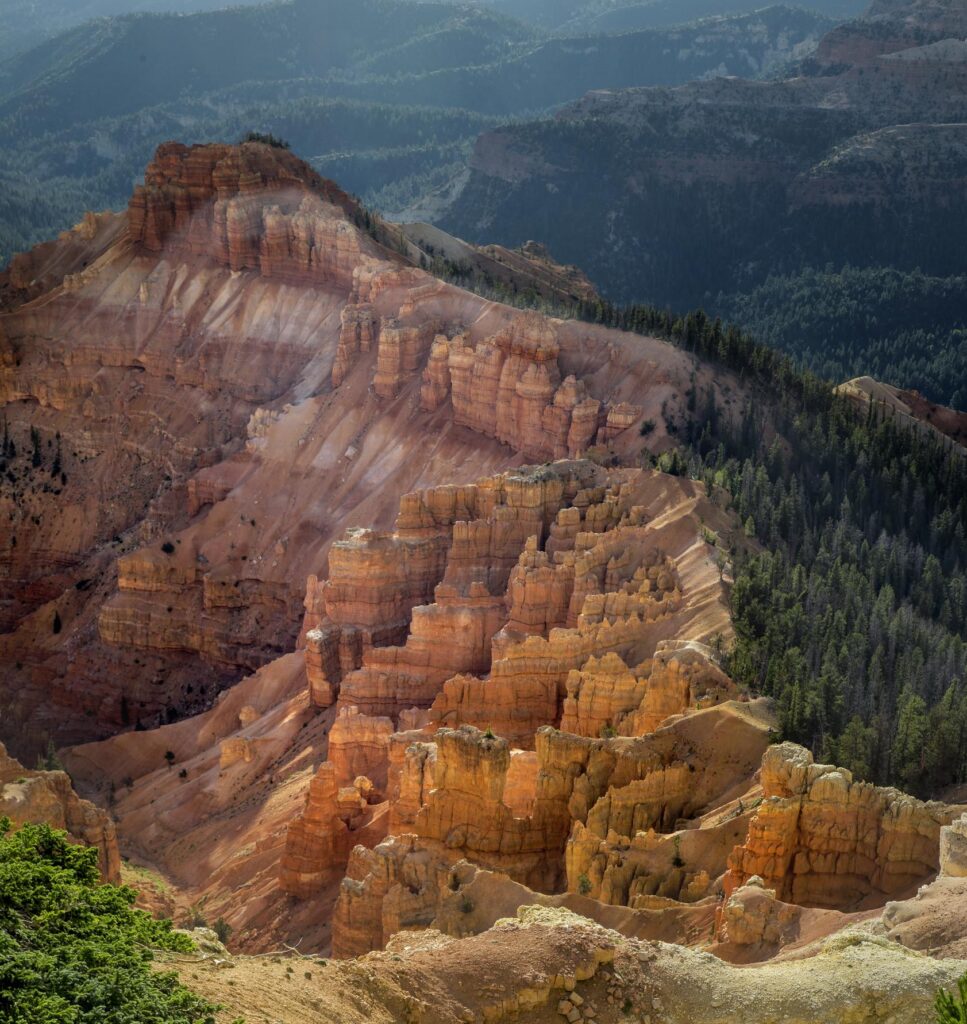 One of the great advantages of living in Cedar City is the warm weather and open blue skies. You want to keep your building insulated from the heat and keep your power bill down during the summer. Unified Roofing experts are your roof installation and roof inspection specialists. If rain and snow do come down, it tends to come down hard. Not only do you want to protect yourself from a leaking roof, but you need a roof repair company to get the job done right.

If you are starting your own construction project, Unified Roofing can be there to install a new roof when no other roofing companies will do the job right. But if you have issues with your existing roof, our team can perform roof repair at a cost you can afford. Give us a call today, and we can get you a free estimate on an inspection and service.

If you are new to the area and need information on construction or property development, you can call some of the phone numbers or visit some of the websites below.
Cedar City Building and Zoning Department
10 N. Main St
Cedar City, UT 84720
Phone: (435) 865-4519
https://www.cedarcity.org/129/Building-Zoning